See what's on Netflix, or try "pirates of the", "genre:Sports Film" or "actor:Jaroslav Bráška" - only one search type at a time for now, multi-filtering coming soon!

Newcomer Monte Hale is tying to just get a job in western films when he meet young Danny McCoy and his sister Gloria. Danny is trying to get his horse, "Pardner" into films. Monte sings a song and "Pardner" does some tricks and a casting director notices. Monte gets a singing-cowboy role and the horse gets a bit, but there is an accidental explosion, engineered by western star Rod Mason, who is jealous of Monte, and the horse is badly scared and blows his lines. 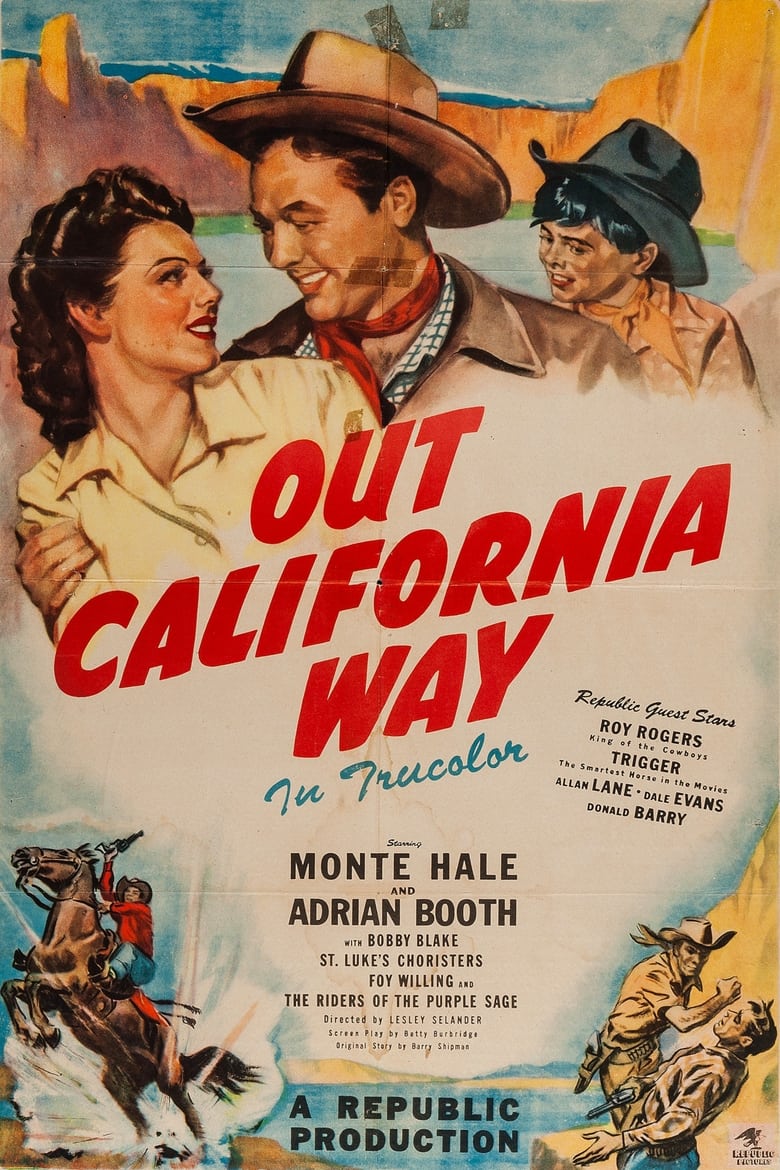