See what's on Netflix, or try "pirates of the", "genre:Holiday" or "actor:John Ventimiglia" - only one search type at a time for now, multi-filtering coming soon!

Rosario, the niece of the rancher, returns to the ranch after ten years of absence. She takes in Margarito, a worker at the ranch, who is immediately smitten by her. Rosario is rescued from a runaway horse by the Seven Men, an outlaw a la Robin Hood that steals from the rich and gives to the poor. He also happens to be the twin brother of Margarito, unbeknownst to him. The confusion between Margarito and the Seven Men generates great comical situations in the film. 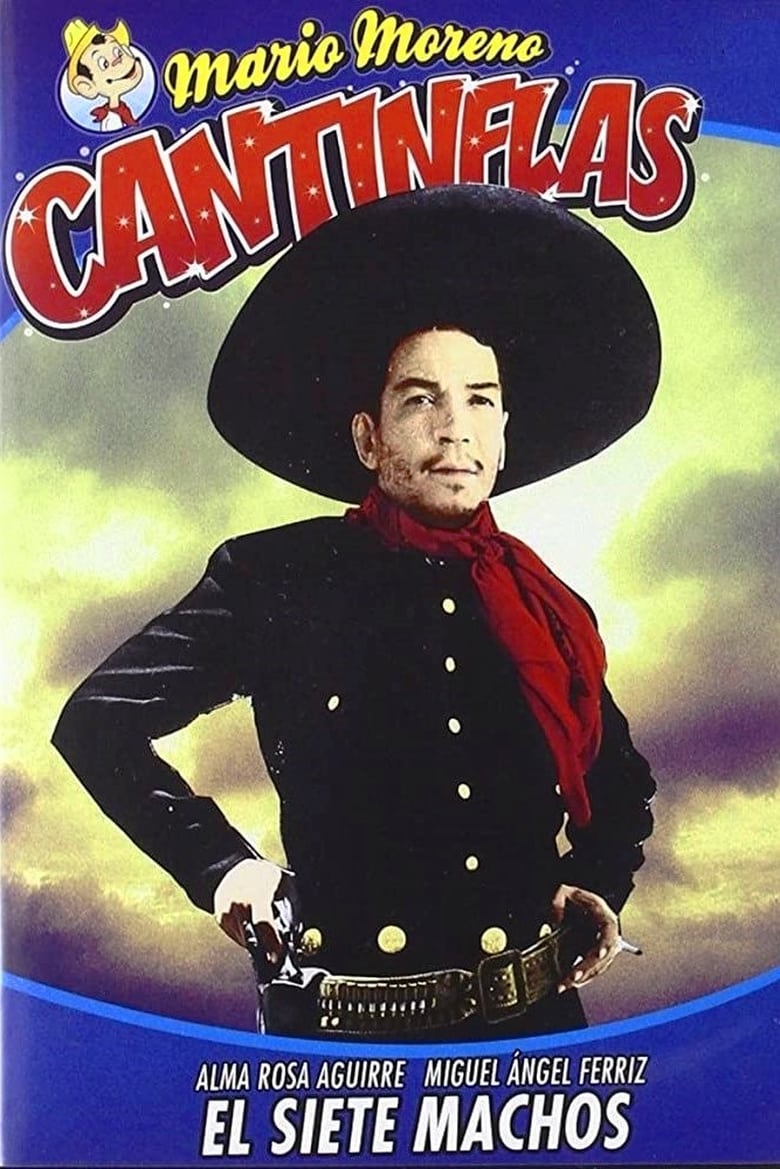