See what's on Netflix, or try "pirates of the", "genre:Indie" or "actor:Milena Dravić" - only one search type at a time for now, multi-filtering coming soon!

The Day the Earth Caught Fire

British reporters suspect an international cover-up of a global disaster in progress... and they're right. Hysterical panic has engulfed the world after the United States and the Soviet Union simultaneously detonate nuclear devices and have caused the orbit of the Earth to alter, sending it hurtling towards the sun. 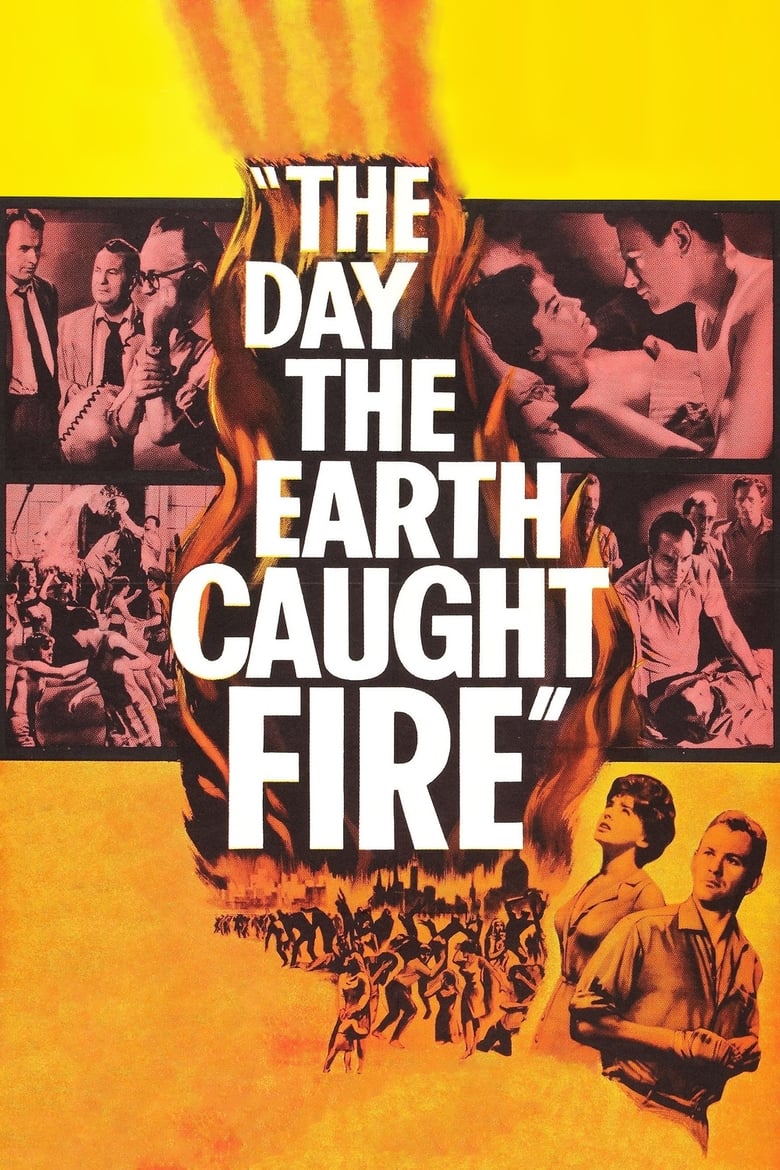