See what's on Netflix, or try "pirates of the", "genre:Disaster" or "actor:Pauline Carton" - only one search type at a time for now, multi-filtering coming soon!

Filmed during the annual 24-hour endurance race at Le Mans, Michael Delaney is a Porsche driver haunted by the memory of an accident at the previous year's race in which a competing driver was killed. Delaney also finds himself increasingly infatuated with the man's widow. 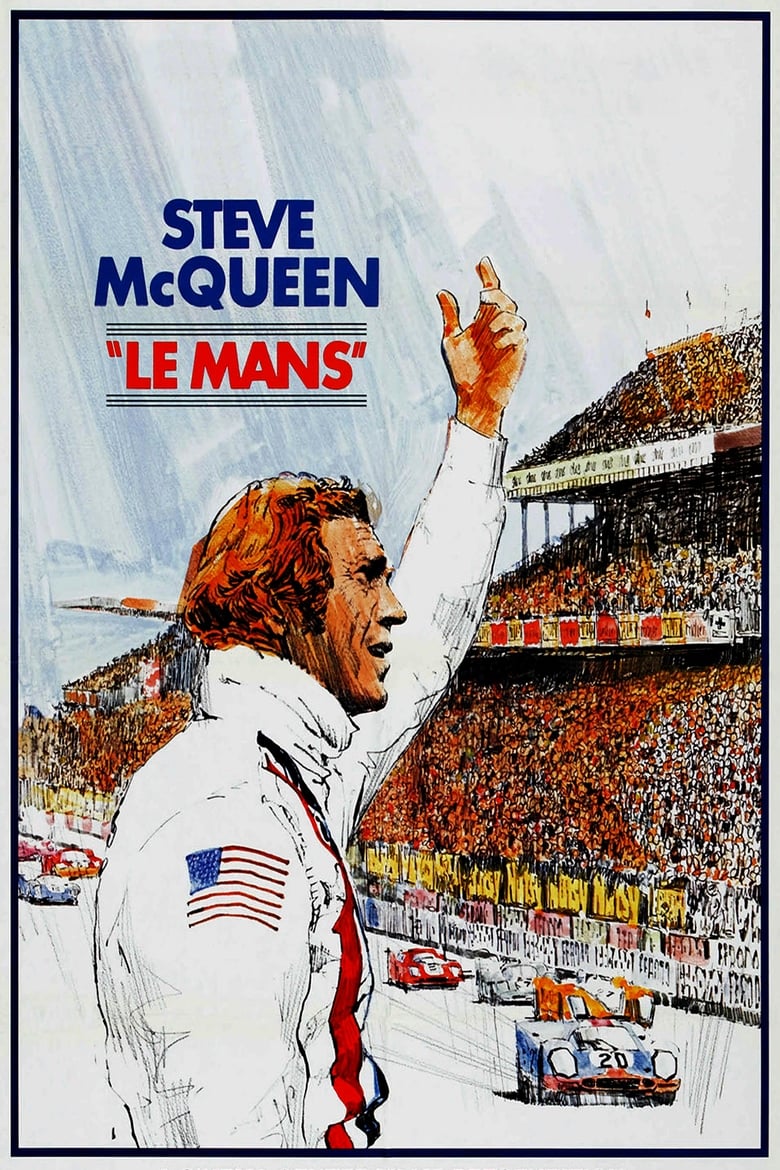