See what's on Netflix, or try "pirates of the", "genre:Neo-noir" or "actor:Jason Miller" - only one search type at a time for now, multi-filtering coming soon!

Alice in the Cities

German journalist Philip Winter has a case of writer’s block when trying to write an article about the United States. He decides to return to Germany, and while trying to book a flight, encounters a German woman and her nine year old daughter Alice doing the same. The three become friends (almost out of necessity) and while the mother asks Winter to mind Alice temporarily, it quickly becomes apparent that Alice will be his responsibility for longer than he expected. After returning to Europe, the innocent friendship between Winter and Alice grows as they travel together through various European cities on a quest for Alice’s grandmother. 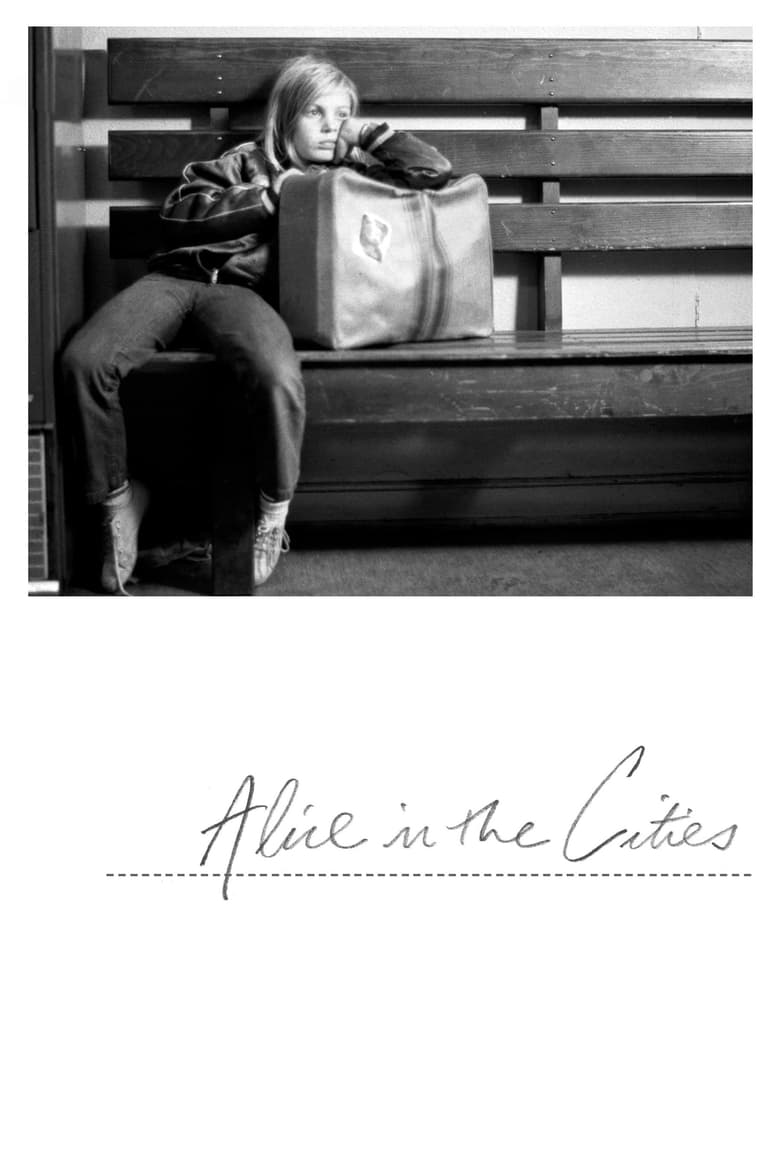