See what's on Netflix, or try "pirates of the", "genre:Comedy" or "actor:Catherine Lloyd Burns" - only one search type at a time for now, multi-filtering coming soon!

The perversion behind imperial Rome, the epic story of Rome's mad Emporer. All the details of his cruel, bizarre reign are revealed right here: His unholy sexual passion for his sister, his marriage to Rome's most infamous prostitute, his fiendishly inventive means of disposing those who would oppose him, and more.

I Love You, Man 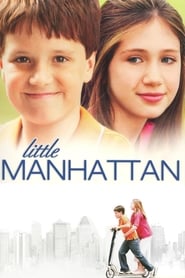