See what's on Netflix, or try "pirates of the", "genre:Mystery" or "actor:Jayma Mays" - only one search type at a time for now, multi-filtering coming soon!

A few days ago, Lucia (Assumpta Serna) receives anonymous letters in which he is forced to perform certain actions that she accepts without question. Her current boyfriend, Arthur (Xabier Elorriaga), suspects the mysterious sender can be Lucia's former lover, whose strange death never reached clarified. Now it's time it's Arthur who put the cards on the table to get to the bottom of it. 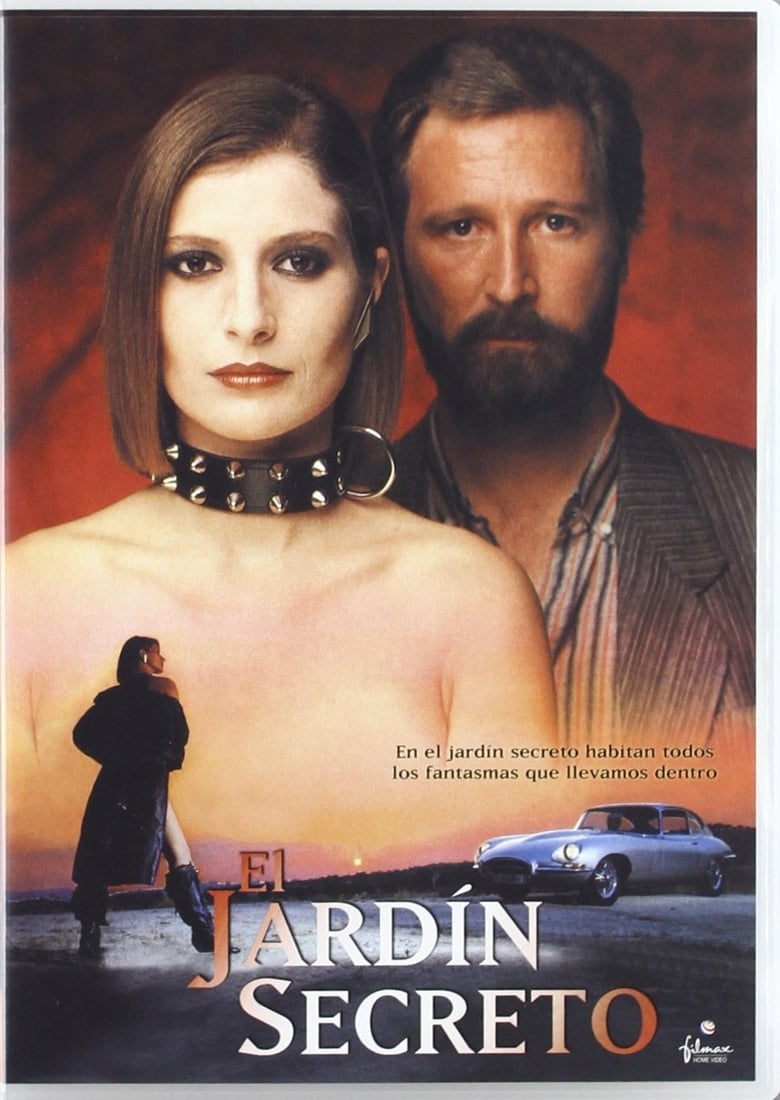