See what's on Netflix, or try "pirates of the", "genre:Suspense" or "actor:Olivia Cella" - only one search type at a time for now, multi-filtering coming soon!

Dr. Jeremy Lodge (Jamie Gillis), a very strict father and psychologist, has sent his two daughters to boarding school. The eldest daughter, Naomi (Karen Summer) is caught having sex in her dorm and is kicked out of school. When the two sisters return home, Dr. Lodge discovers that his wife (Cyndee Summers) has had an affair with his brother (John Leslie) and angrily throws her out. Naomi chooses to live with her mother and uncle (later revealed to be her biological father), while Robin (Ginger Lynn) chooses to stay with her father. Naomi (the "bad girl") seduces her uncle and has sex with him, while Robin (the "good girl") develops a yearning for her father. Dr. Lodge runs an incest support group and his patients include Joyce McBride (Honey Wilder) and Barbara Scott (Kay Parker), who only appears in the film in brief flashbacks. 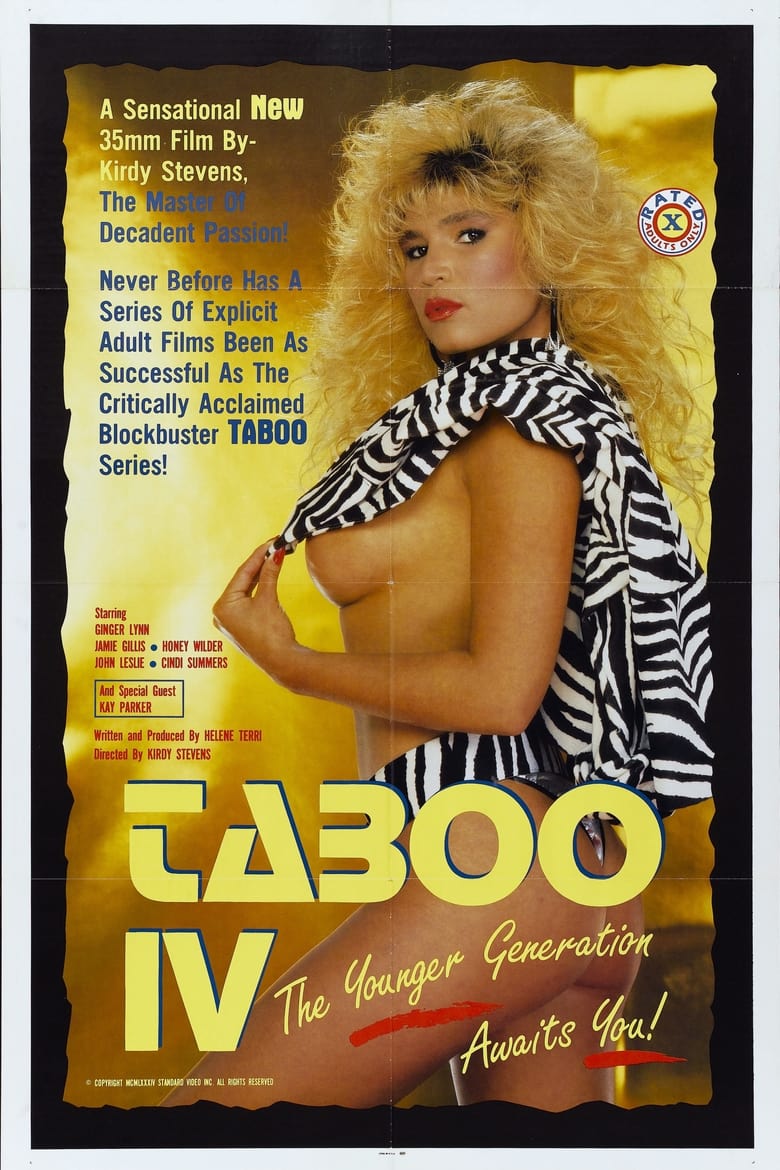