See what's on Netflix, or try "pirates of the", "genre:Neo-noir" or "actor:Presley Hart" - only one search type at a time for now, multi-filtering coming soon!

Ana is a middle aged woman who many years ago decided to start a new life in Paris. Now she must return to her hometown after the death of her parents, since they have left her an inheritance. There she meets Laura, her only sister, with whom she has to share the money received and, especially, an old house located in the center of Guadalajara. Now, the two women will have to leave the differences and problems behind that have arisen in the past to catch up and recover the fraternal relationship. Written by lament 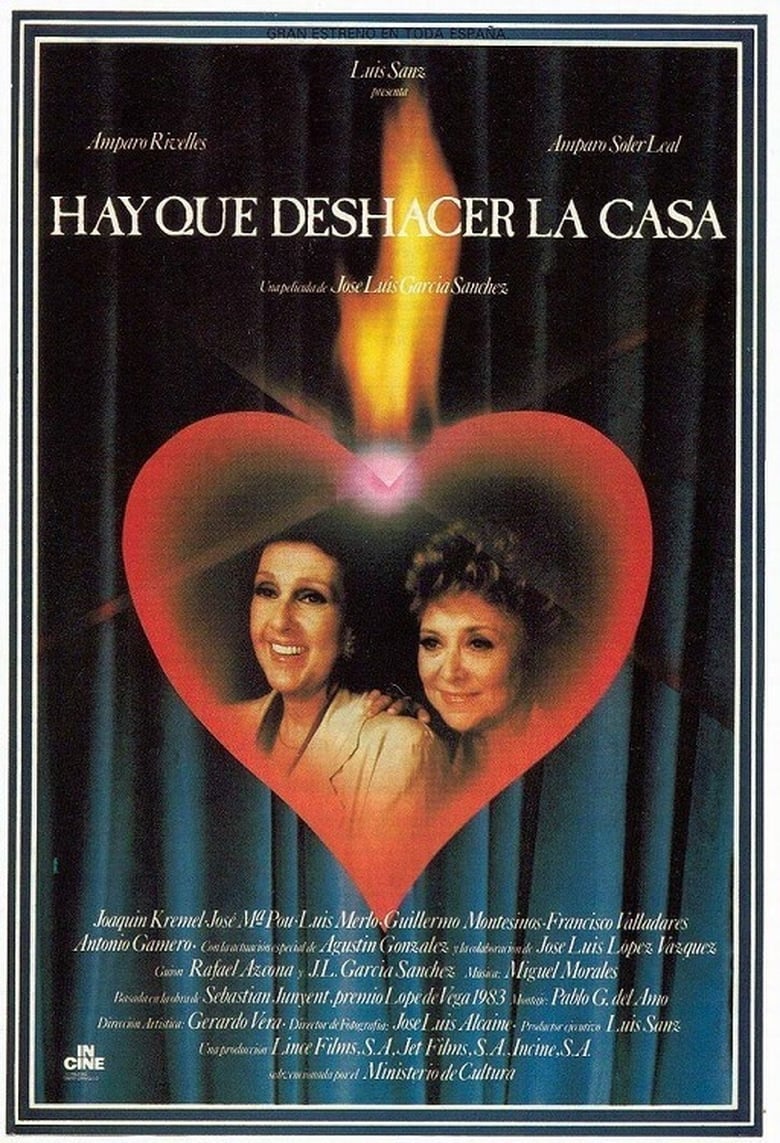