See what's on Netflix, or try "pirates of the", "genre:Mystery" or "actor:David Camargo" - only one search type at a time for now, multi-filtering coming soon!

After a young woman is attacked in the elevator she meets her neighbours (two brothers) for the first time. One of the brothers has a secret, the other has a crush on her. Her analyst tries to help her over the attack, but when she is invited to a mysterious apartment things get worse and worse. 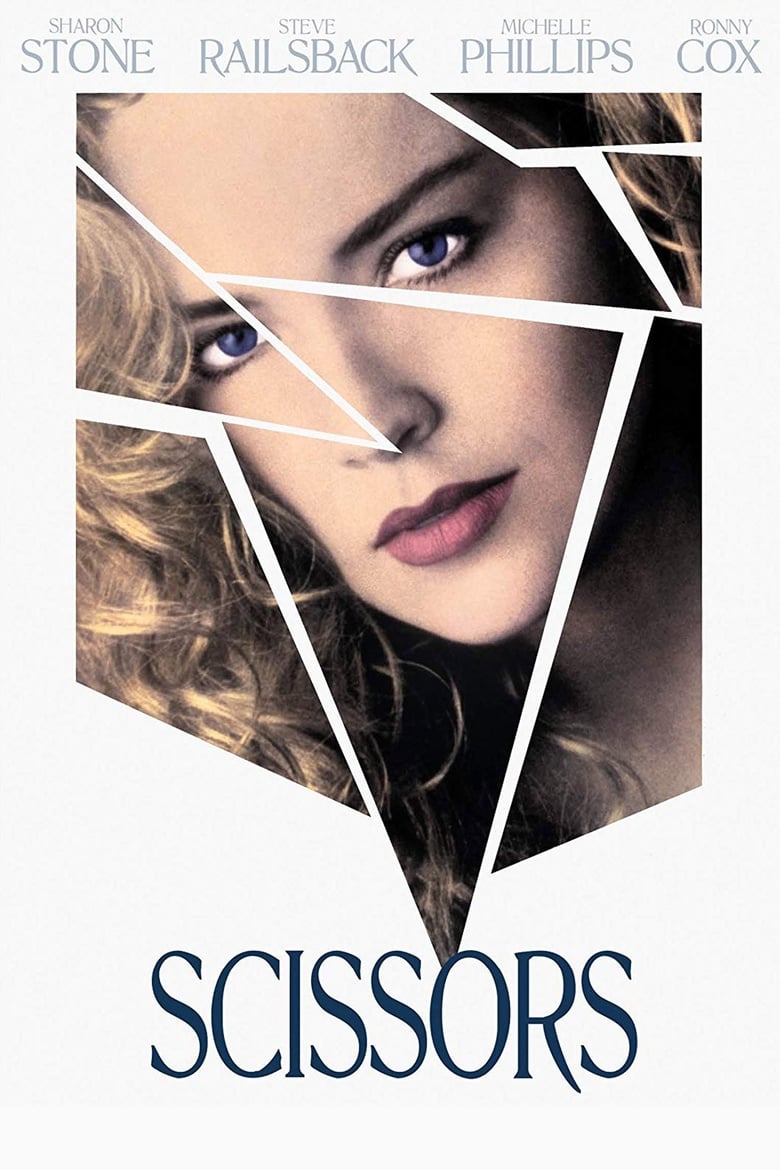