See what's on Netflix, or try "pirates of the", "genre:Horror" or "actor:Robert Latusek" - only one search type at a time for now, multi-filtering coming soon!

Told from the perspective of businessman Oskar Schindler who saved over a thousand Jewish lives from the Nazis while they worked as slaves in his factory. Schindler’s List is based on a true story, illustrated in black and white and controversially filmed in many original locations. 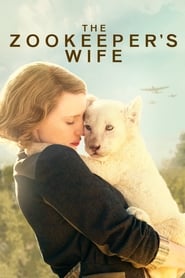 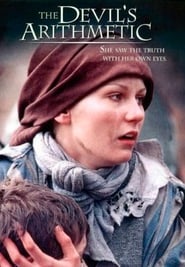