See what's on Netflix, or try "pirates of the", "genre:Music" or "actor:Henry Thomas" - only one search type at a time for now, multi-filtering coming soon!

Flesh and Blood: The Hammer Heritage of Horror

Narrated by veteran horror film stars Peter Cushing and Christopher Lee, this documentary chronicles the history of Britain's Hammer Films, which created many seminal horror and science fiction movies. The studio ushered in a gorier breed of films with pictures such as The Curse of Frankenstein and The Horror of Dracula. Features movie clips and interviews with stars including Raquel Welch, Jimmy Sangster, Hazel Court and Ingrid Pitt. 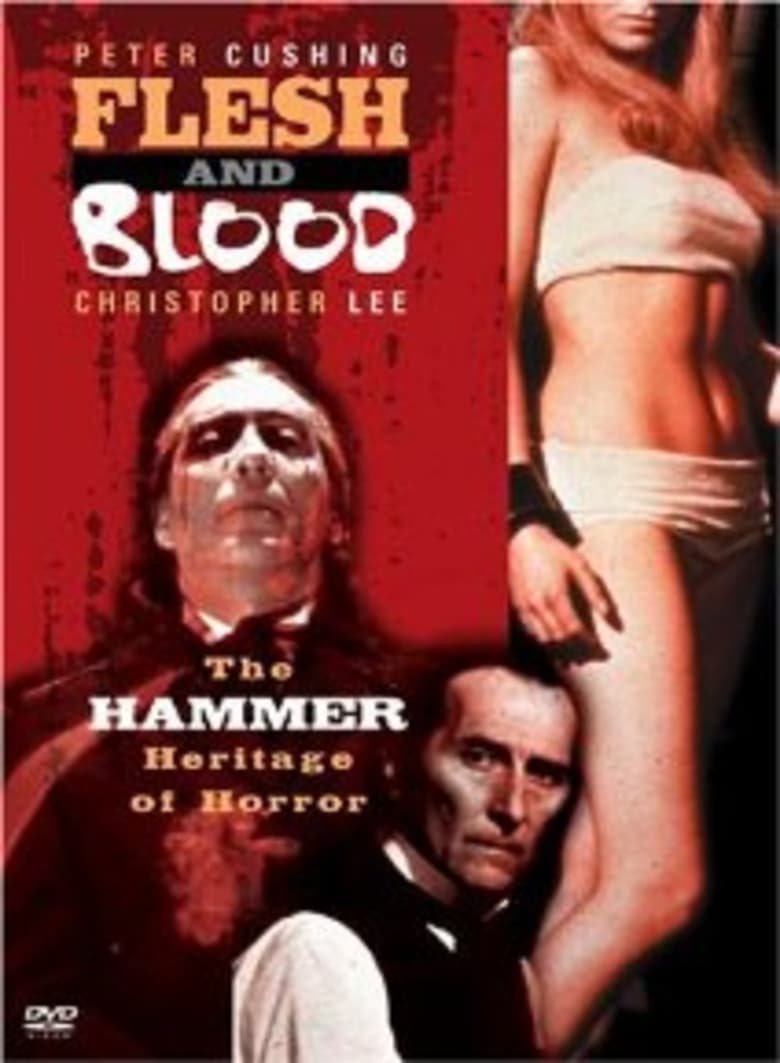