See what's on Netflix, or try "pirates of the", "genre:Sporting Event" or "actor:劉孝偉 Kenneth Hau Wai Lau" - only one search type at a time for now, multi-filtering coming soon!

The wildly popular British television show Absolutely Fabulous gets a Francophonic makeover with this film version directed by Gabriel Aghion. In this go around, Josiane Balasko and Nathalie Baye play the incorrigible Eddie and Patsy, who leave no impulse unenacted and no lust unsated -- be it for sex or the latest in designer clothing. Waking up from a night of drunken debauchery, the two dip right into a feast of champagne and caviar, much to the irritation of Eddie's elegant mother and her resentful daughter. As Eddie stretches an appalling pair of leopard-print leotards (complete with matching shoes, purse, and hat) over her massive rear end, she and Patsy learn of a handsome young Rollerblading delivery boy who quickly becomes the object of their lust. This film was screened at the 2001 Toronto Film Festival. 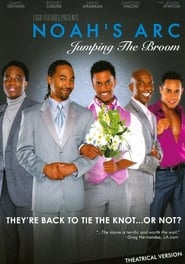 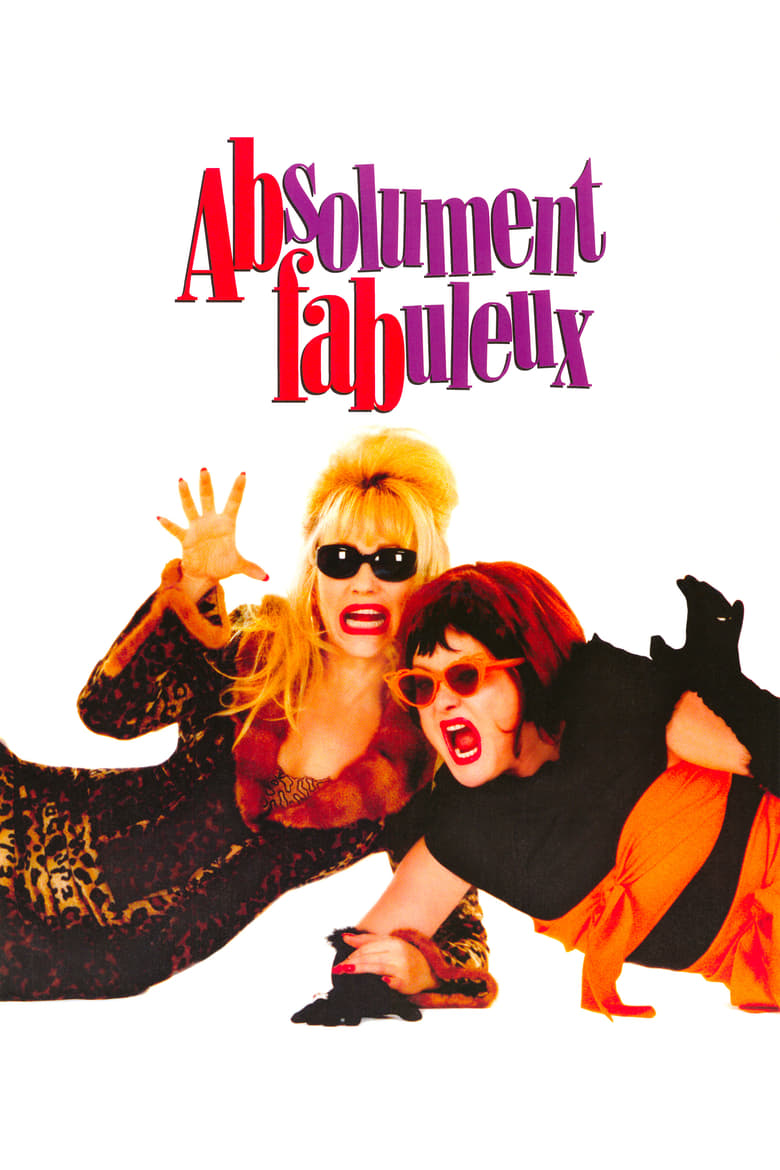