See what's on Netflix, or try "pirates of the", "genre:Reality" or "actor:Konstantin Kryukov" - only one search type at a time for now, multi-filtering coming soon!

The Importance of Being Morrissey

The Importance of Being Morrissey is the most revealing and quotable documentary made on Steven Patrick Morrissey. In it, he compares meat eating to child abuse; attacks the Royal Family and Tony Blair; responds to the accusations of racism, and we hear about his depression. There’s also some great concert footage and a mixed selection of celebrity fans who explain their fervor for the Mozz. 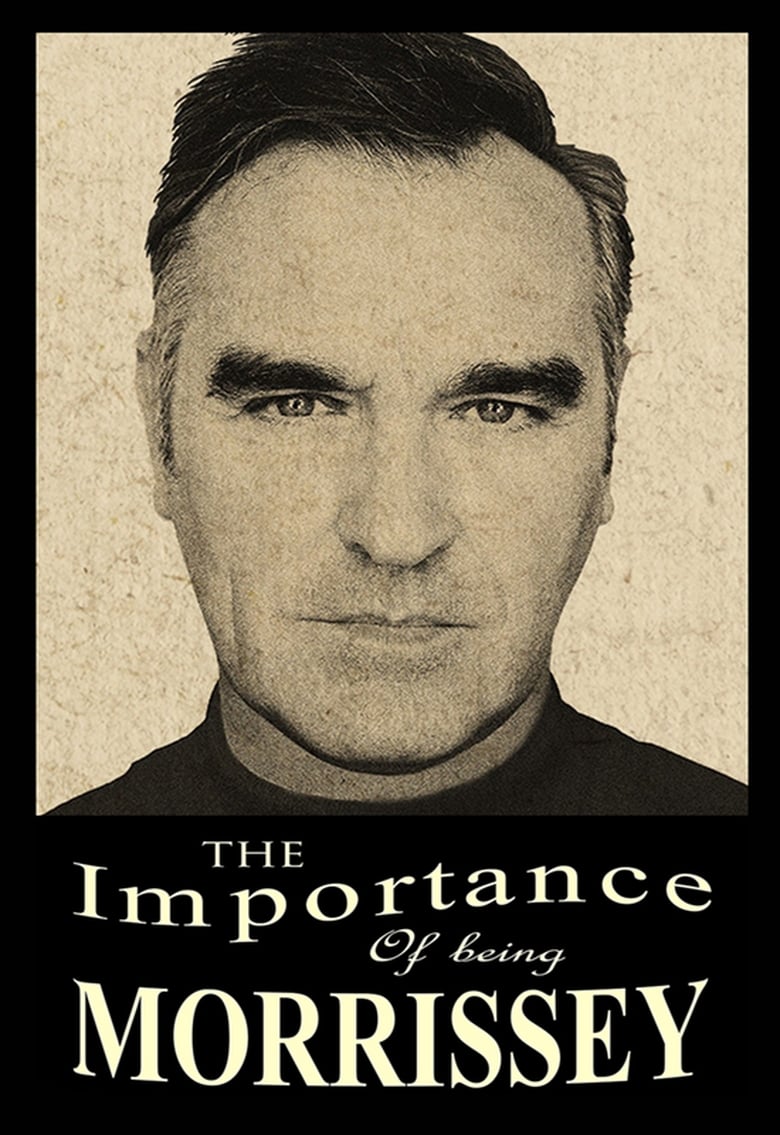