See what's on Netflix, or try "pirates of the", "genre:Animation" or "actor:Philip Gascoyne" - only one search type at a time for now, multi-filtering coming soon!

Will love compromise one man's devotion to heavy rock? That's the all-important question behind this broad comedy from Spain. Isi (Santiago Segura) and Disi (Florentino Fernandez) are two best friends who live in a lower middle-class neighborhood near Madrid. Isi and Disi aren't especially bright, but their devotion to heavy metal is complete and unquestioned, and they wouldn't be caught dead listening to a lame pop singer like, say , Joaquin Sabina. However, one day Isi sees Vane (Jaydy Michel), a beautiful girl who attends a nearby college, and immediately falls head over heels in love. 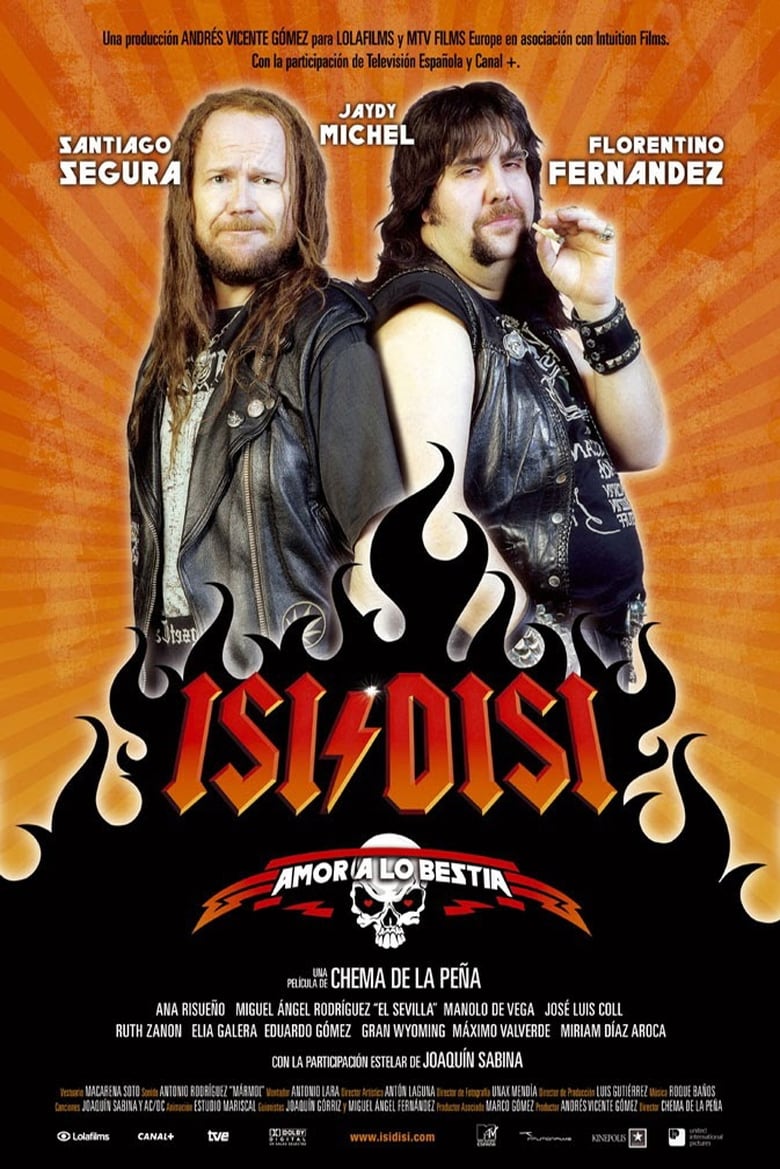