See what's on Netflix, or try "pirates of the", "genre:British" or "actor:Krishnakant" - only one search type at a time for now, multi-filtering coming soon!

An unlikely couple fake a relationship to win a TV game show prize. Wannabe actress Estrella dreams of becoming a hostess on a romance reality-TV show presented by Amador Rosales. Meanwhile, movie usher and film buff Victor, who hates such reality shows, is being pressured by his mother to be a contestant. 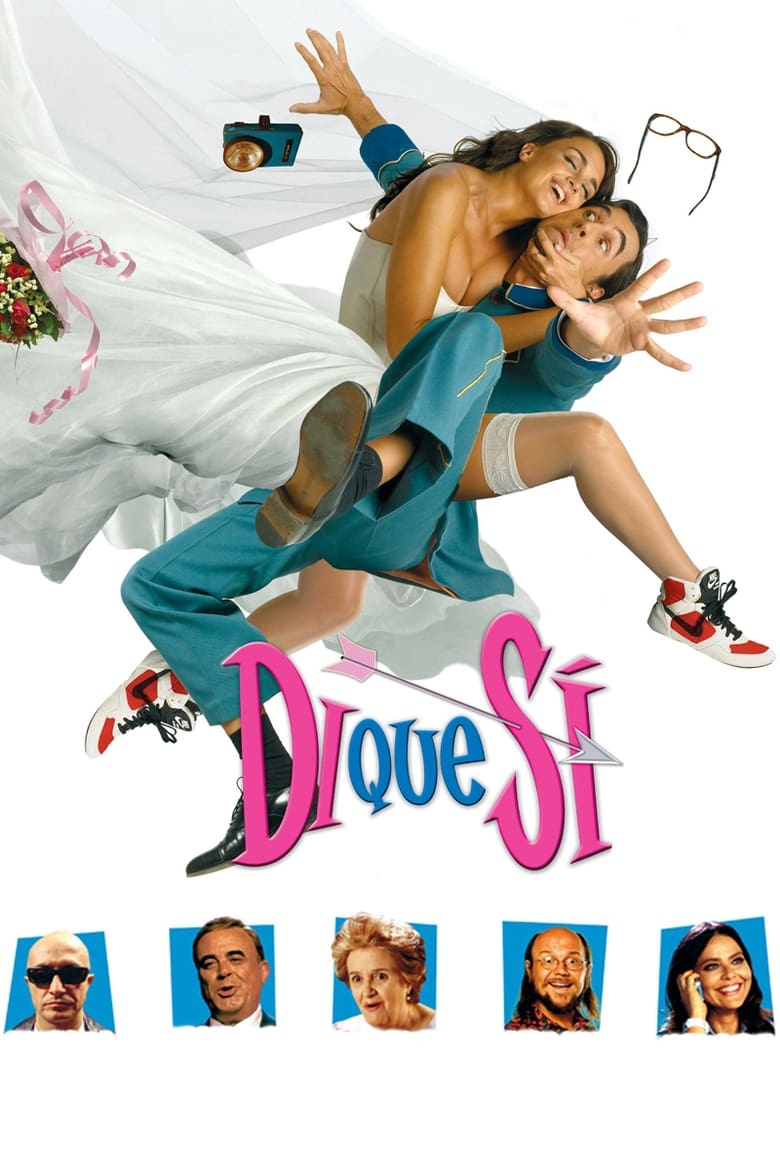