See what's on Netflix, or try "pirates of the", "genre:Fantasy" or "actor:Nick Lewis" - only one search type at a time for now, multi-filtering coming soon!

A girl from a peaceful, Edo-era Japanese village seeks revenge for the death of a disgraced elder with the help of her sister and a lethal lady ninja nun. It's the time of the samurai and ninja, and Shogun Yoshimune rules Japan. Beneath the idyllic façade of the quant villages populating the countryside dwells a twisted sexual underbelly that affects the wealthy and impoverished alike. When one of the village elders commits seppuku after being raped, Kaede and her sister decide to take justice into their own hands and track down the perpetrator. Aided by a nun who believes in Old Testament-style retribution, the two sisters embark on a bloody mission of vengeance. Along the way, the three women slice and dice their way through lies and secrets while discovering that the story behind the rape is much more complex than any of them suspected. 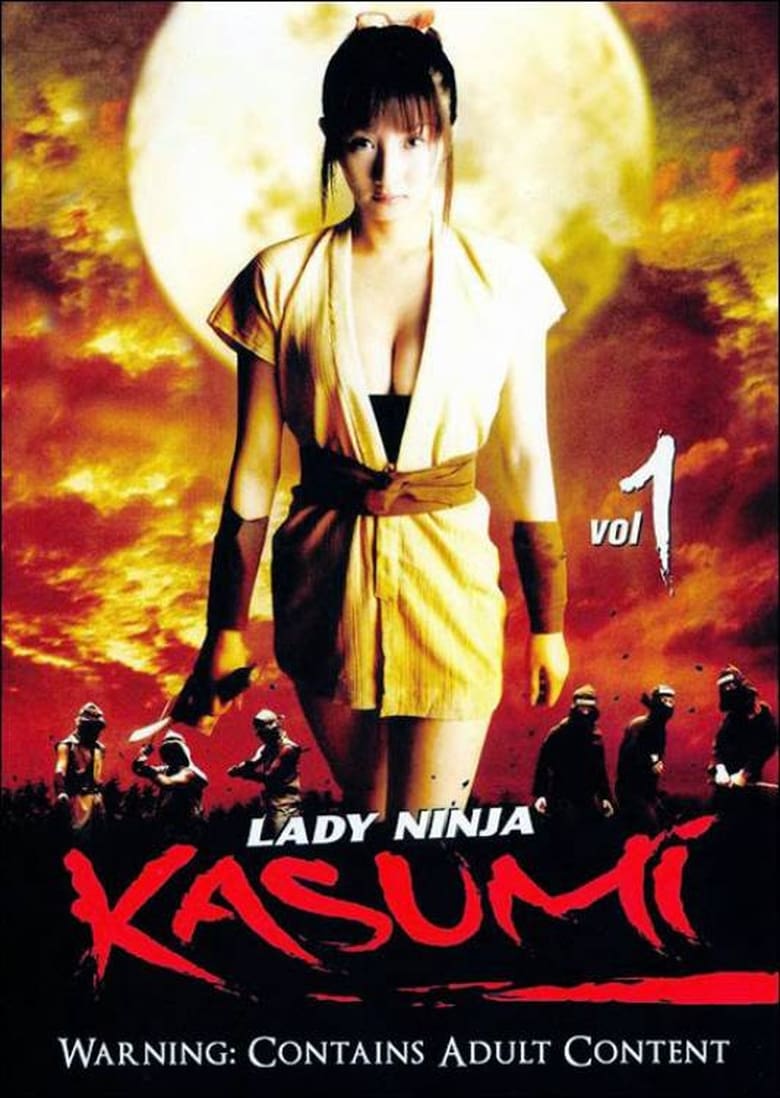