See what's on Netflix, or try "pirates of the", "genre:Western" or "actor:Harold Phillips" - only one search type at a time for now, multi-filtering coming soon!

The documentary "Depois do Transe" covers the entire process of creating the masterpiece "Entranced Earth", which was released and awarded at the Cannes Film Festival in 1967. "Entranced Earth" charmed the world and won great admirers such as filmmaker Martim Scorsese and the writer Marguerite Duras, who at the time considered a "fabulous filmic opera." 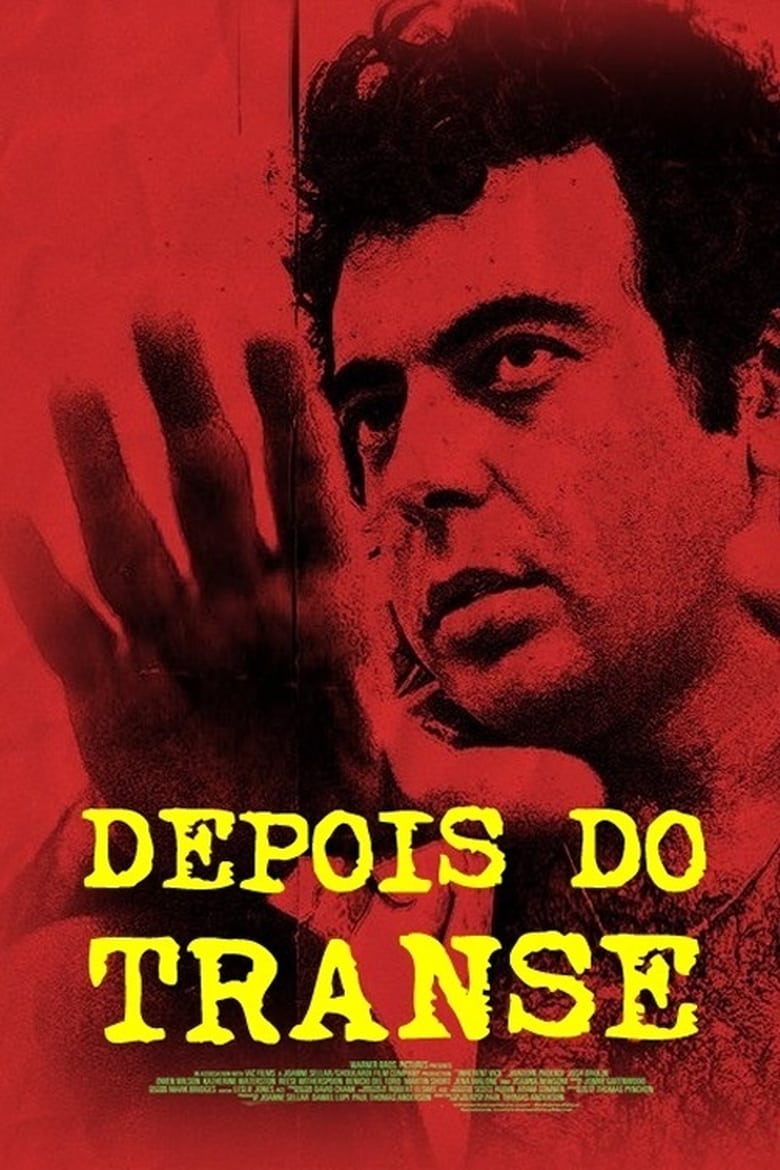