See what's on Netflix, or try "pirates of the", "genre:Thriller" or "actor:Jerrod Carmichael" - only one search type at a time for now, multi-filtering coming soon!

The Dave Clark Five and Beyond: Glad All Over

Three British bands defined the British Invasion of 1964 which changed America. The Beatles, the Rolling Stones and the Dave Clark Five. Fifty years later this film tells the story of the Dave Clark Five, their emergence from working-class Tottenham, their unique sound, their close friendship, their self-managed business philosophy and the youthful exuberance with which they captured the USA. 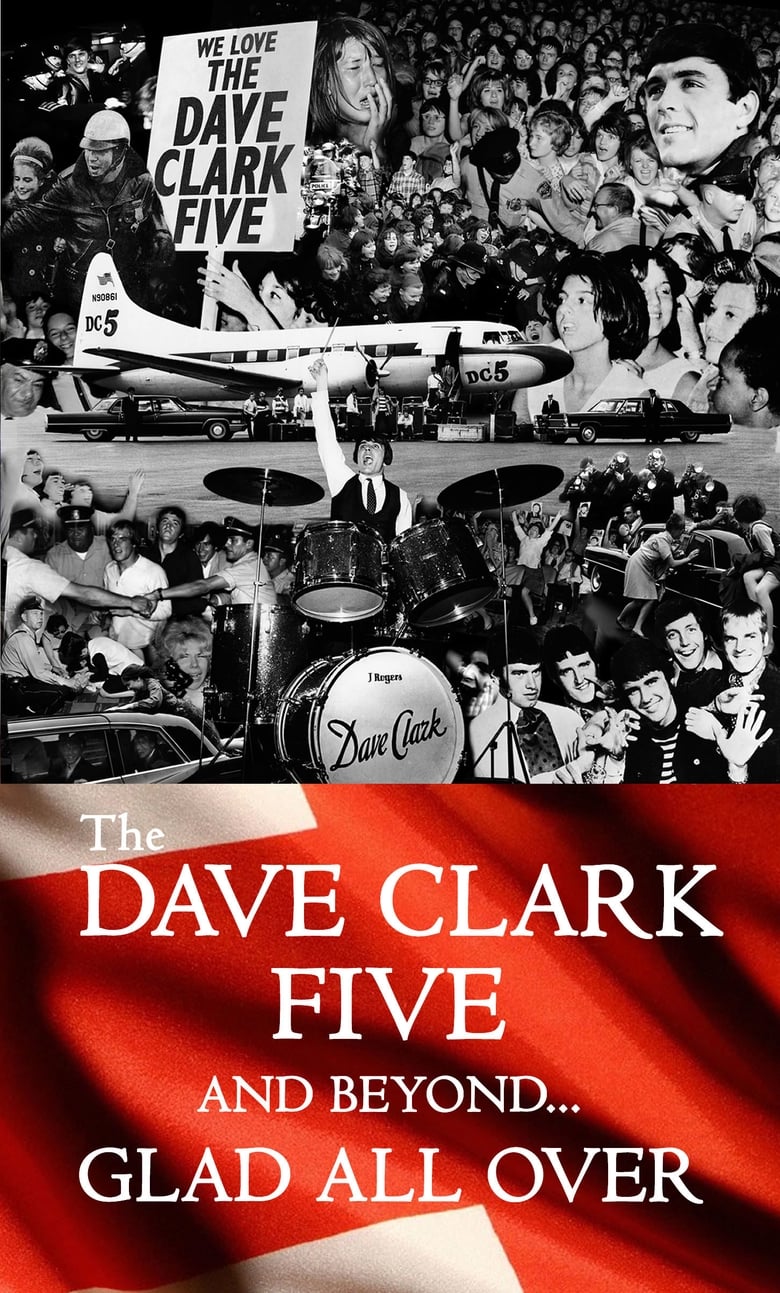