See what's on Netflix, or try "pirates of the", "genre:War" or "actor:Markku Salo" - only one search type at a time for now, multi-filtering coming soon!

This documentary covers the span of George Michael's entire career, concentrating on the formative period in the late Grammy® Award winner’s life and career, leading up to and following the making of his acclaimed, best-selling album “Listen Without Prejudice Vol. 1” and his subsequent, infamous High Court battle with his record label that followed, while also becoming poignantly personal about the death of his late partner and first love, Anselmo Feleppa. 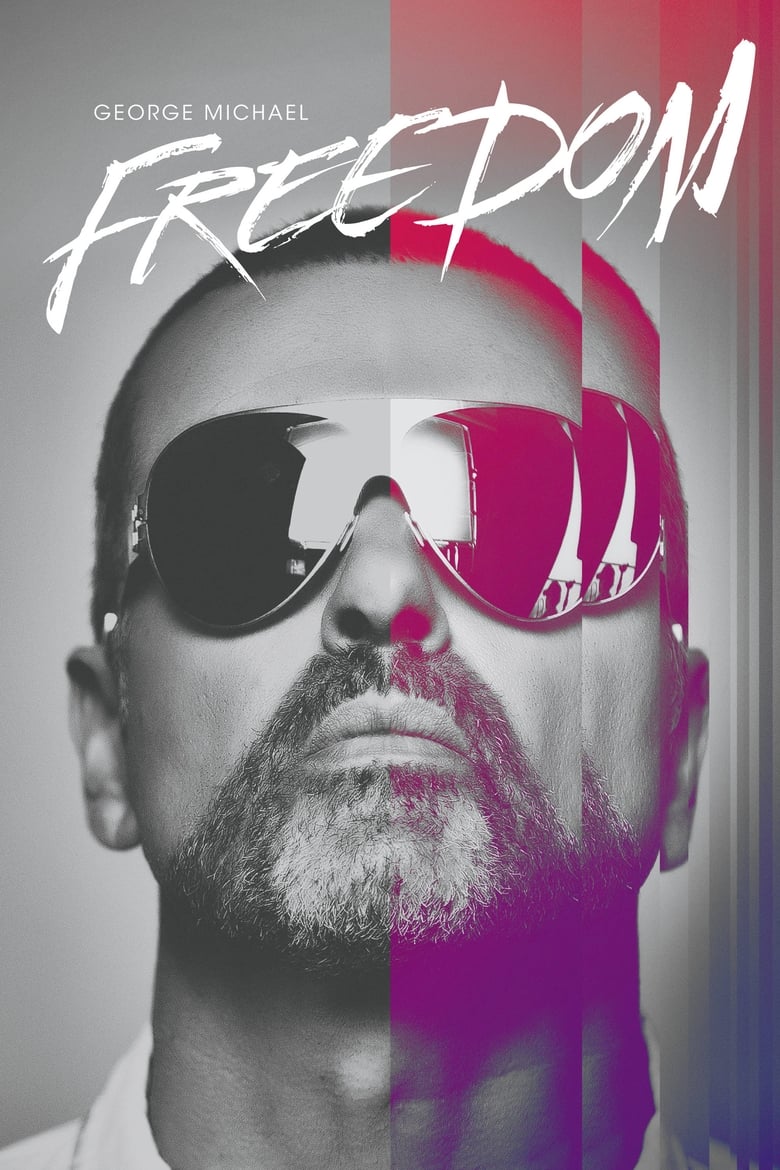