See what's on Netflix, or try "pirates of the", "genre:Sports Film" or "actor:Catherine Campion" - only one search type at a time for now, multi-filtering coming soon!

Chernobyl: Abyss is the first major Russian feature film about the aftermath of the explosion at the Chernobyl nuclear power station, when hundreds of people sacrificed their lives to clean up the site of the catastrophe, and to successfully prevent an even bigger disaster that could have turned a large part of the European continent into an uninhabitable exclusion zone. 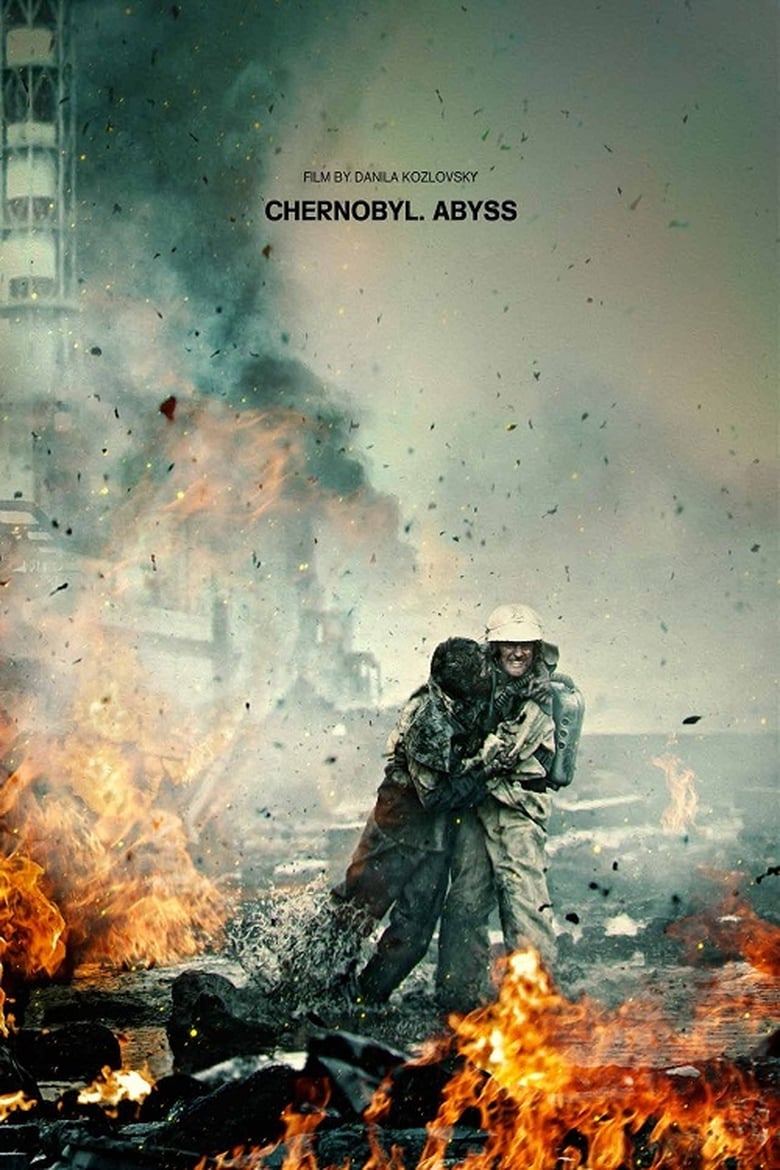