See what's on Netflix, or try "pirates of the", "genre:Crime" or "actor:Mehmet Günsür" - only one search type at a time for now, multi-filtering coming soon!

Celebrate the joy of a perfectly executed shot to the groin as Johnny Knoxville, Steve-O and the rest of the gang return alongside some newcomers for one final round of hilarious, wildly absurd and often dangerous displays of stunts and comedy. 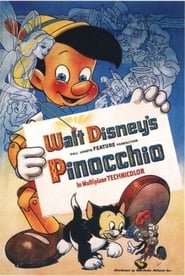 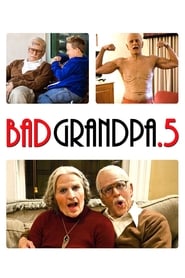 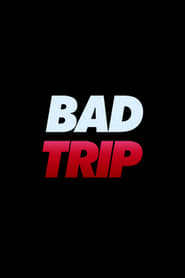 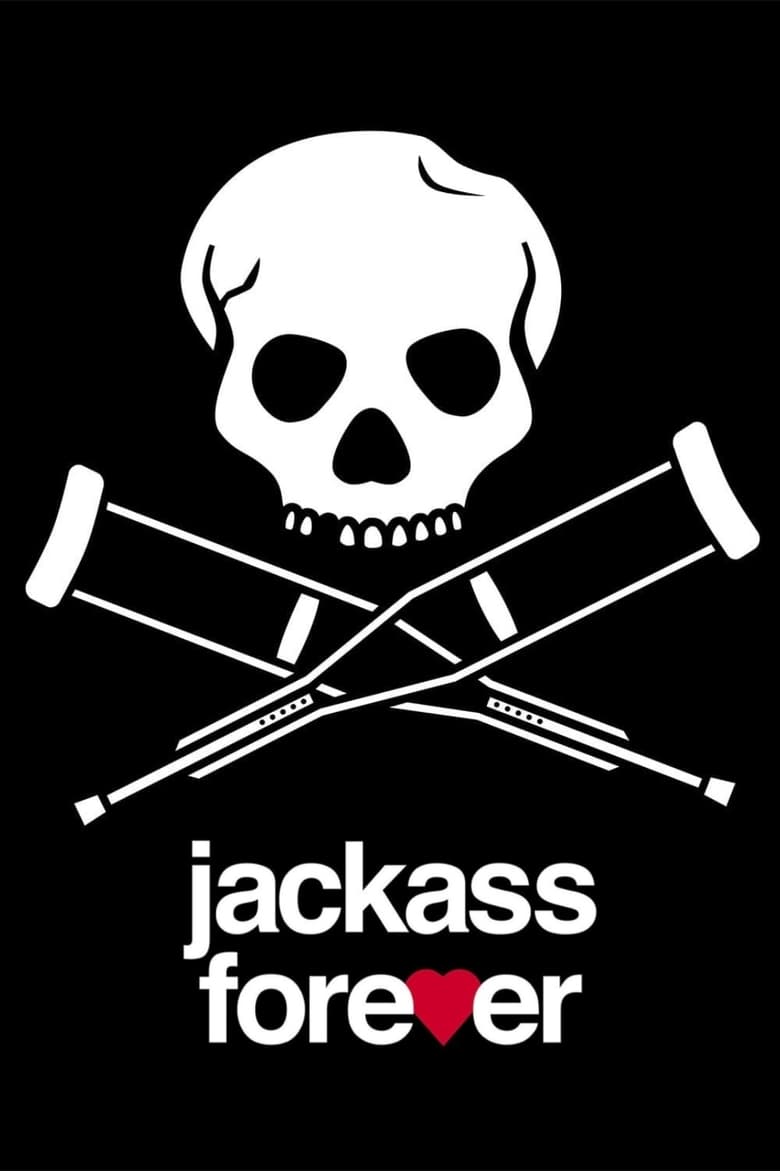