See what's on Netflix, or try "pirates of the", "genre:Indie" or "actor:Arthur Jensen" - only one search type at a time for now, multi-filtering coming soon!

After being involuntarily discharged from the U.S. Special Forces, James Harper decides to support his family by joining a private contracting organization alongside his best friend and under the command of a fellow veteran. Overseas on a covert mission, Harper must evade those trying to kill him while making his way back home.

Sinbad: Legend of the Seven Seas 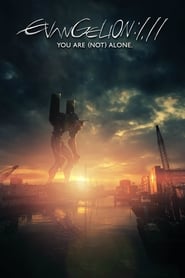 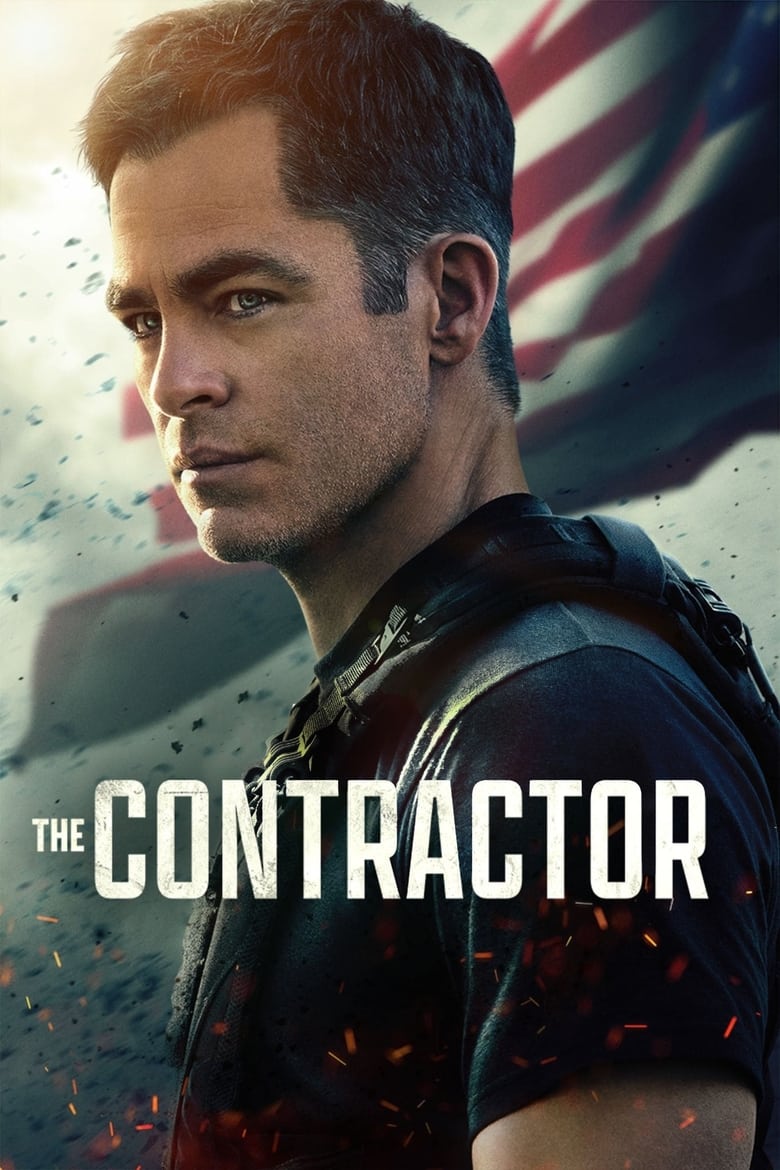