See what's on Netflix, or try "pirates of the", "genre:Sports Film" or "actor:Aidra Fox" - only one search type at a time for now, multi-filtering coming soon!

Prince Amleth is on the verge of becoming a man when his father is brutally murdered by his uncle, who kidnaps the boy's mother. Two decades later, Amleth is now a Viking who's on a mission to save his mother, kill his uncle and avenge his father. 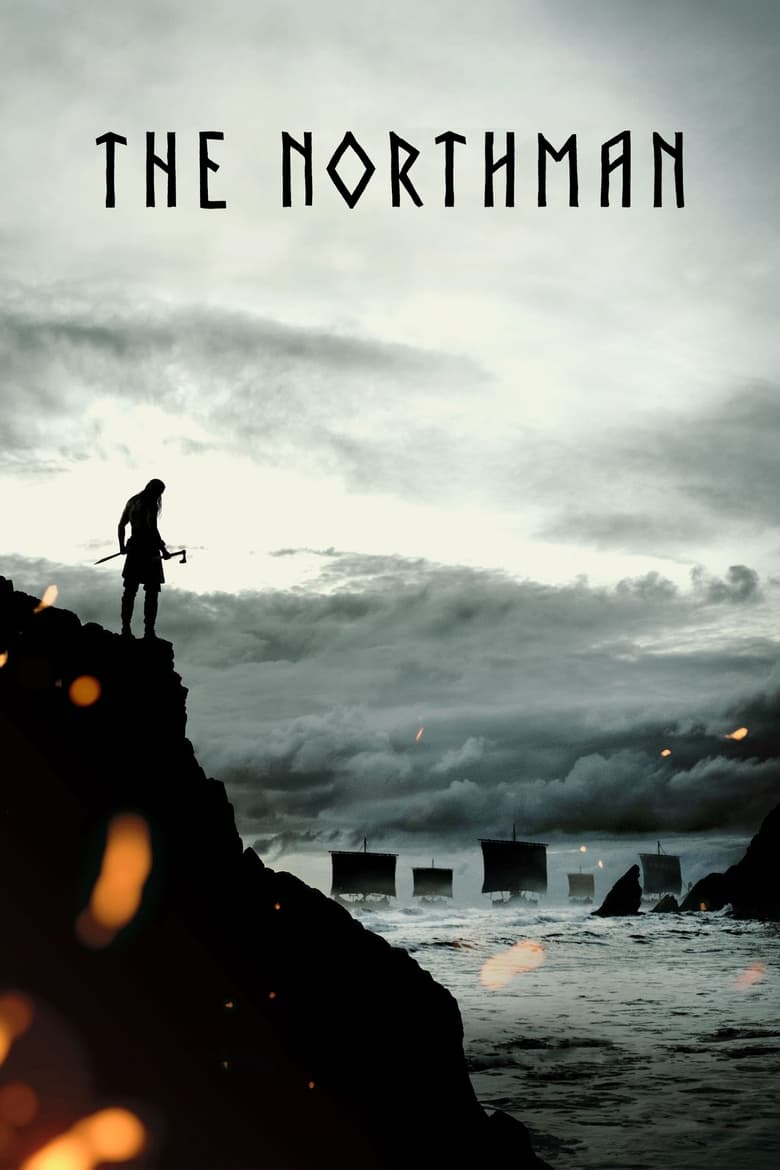