See what's on Netflix, or try "pirates of the", "genre:Neo-noir" or "actor:Fausto Mata" - only one search type at a time for now, multi-filtering coming soon!

The film story depicts Emile Buisson, following the death of his wife and child, escaping from a psychiatric institution in 1947 and returning to Paris. Buisson, who three years later would become France's public enemy number one, begins a murderous rampage through the French capital.

I Spit on Your Grave III: Vengeance is Mine 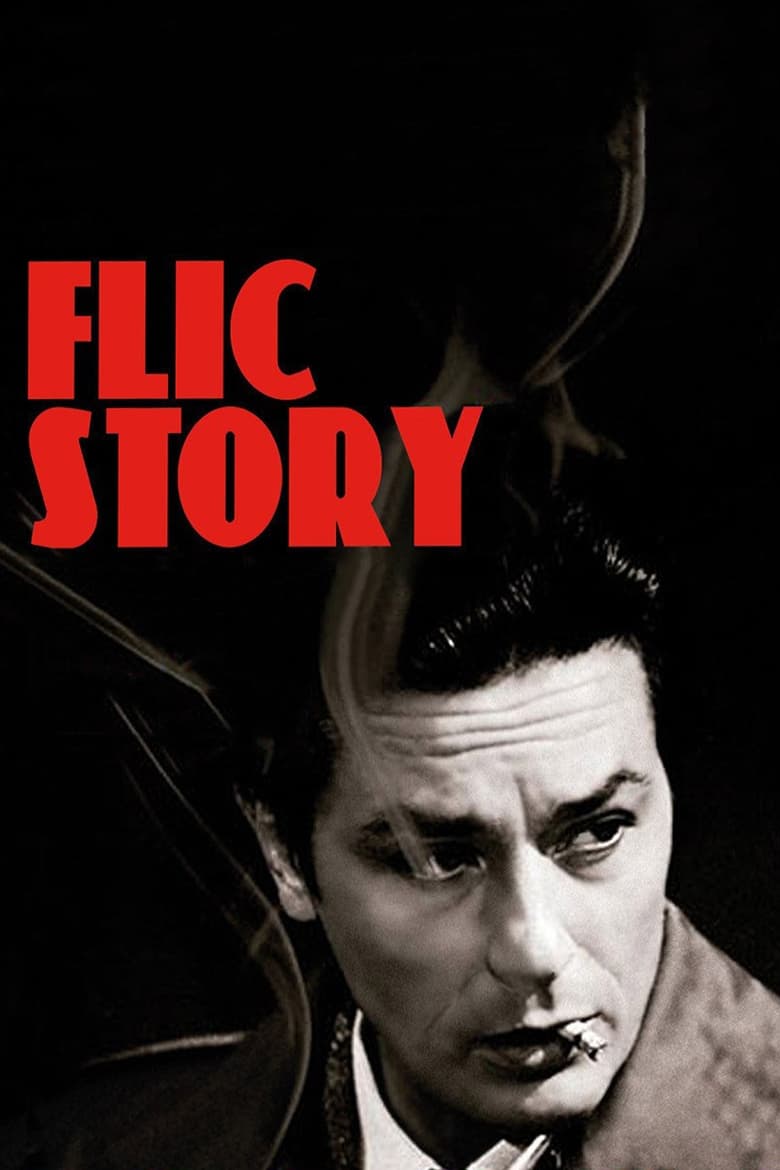