See what's on Netflix, or try "pirates of the", "genre:Drama" or "actor:Philip Miolin" - only one search type at a time for now, multi-filtering coming soon!

The Widowmaker is a 1990 made for television film starring Annabelle Apsion, Alun Armstrong, David Morrissey and Kenneth Welsh. The film deals with a woman whose husband has been arrested after going on a killing rampage and the reaction of her local community. It was produced In the United Kingdom by Central Independent Television for the ITV Network and aired on 29 December 1990. It received a nomination for Best Single Drama at the 1991 BAFTA Awards. 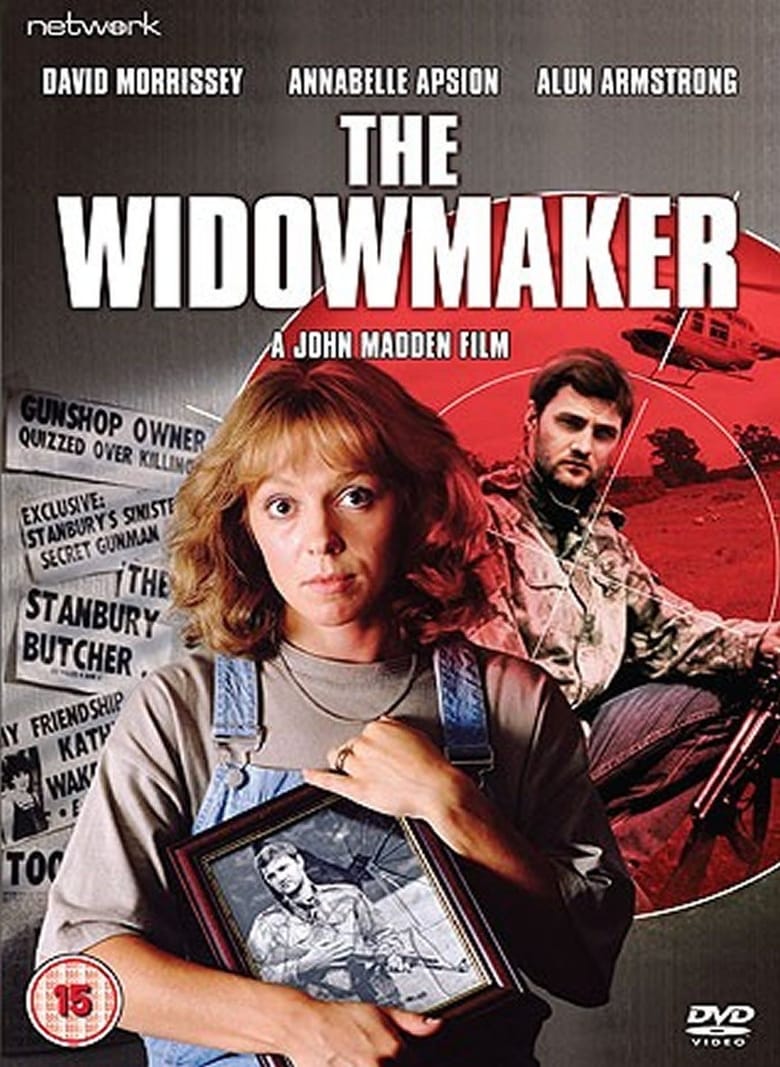