See what's on Netflix, or try "pirates of the", "genre:Foreign" or "actor:Falco White" - only one search type at a time for now, multi-filtering coming soon!

Simon Phoenix, a violent criminal cryogenically frozen in 1996, has escaped during a parole hearing in 2032 in the utopia of San Angeles. Police are incapable of dealing with his violent ways and turn to his captor, John Spartan, who had also been cryogenically frozen when wrongfully accused of killing 30 innocent people while apprehending Phoenix. 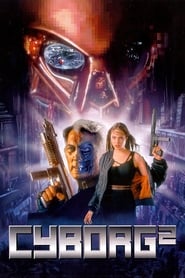